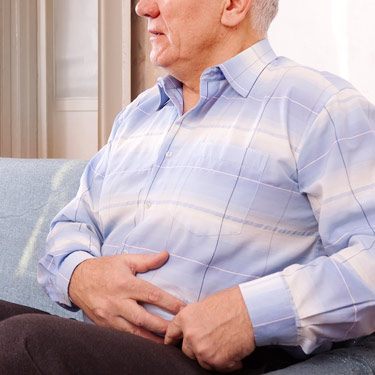 There have been numerous articles recently in the newspapers warning people about serious adverse effects of treating GERD with proton pump inhibitors (PPI's). I would like to discuss my personal experience with their use. During my GI training in the early 70's the only treatment available for the treatment of GERD was antacids and restrictive diets. I remember a lecture given to us by a South African gastroenterologist on the use of histamine receptor blockers (H2B) for GERD. The lecture was met with great skepticism on the use of such a treatment. Fast forward, the treatment was refined to include a more potent treatment with PPI's that became standard treatment in the 1990's. Needless to say there was a dramatic improvement in controlling symptoms, but more importantly a dramatic decrease in complications of long standing reflux disease. The presentation of GERD with the finding of severe esophagitis and esophageal ulcerations decreased. The number of individuals seen by me who developed esophageal strictures (a narrowing of the esophagus) had markedly decreased.

What then is GERD, also known as acid reflux, and how is it to be treated? GERD is a condition that develops when stomach contents enters the esophagus giving rise to symptoms of a burning feeling in the chest (what many refer to as heartburn). This occurs when the lower esophageal sphincter relaxes too frequently in addition to muscle and ligament weakness around the diaphragm. Acid and other stomach and intestinal contents (stomach enzymes) enter the esophagus, causing damage to the esophageal lining because the esophagus does not have the protective mechanisms that the stomach possesses. Many factors compound the weakness that I mentioned leading to increased further esophageal lining damage. These include excessive alcohol and caffeine intake, smoking, impaired salivation, poor stomach emptying, certain medication use (beta-blockers, nitrates) and obesity.

While I am in agreement with the criticism that PPI'S are over prescribed, with their prudent use prescribed by experienced physicians the complication of severe reflux has markedly abated, something that I have been fortunate to witness during my years in practice. Spending the appropriate amount of time speaking with patients on the timing, dosage and duration of PPI usage would alleviate much of its inappropriate use and thereby eliminate many of the complications that may develop due to over prescribing.

ABOUT GERD (FROM THE AMERICAN COLLEGE OF GASTROENTEROLOGY)

ABOUT GERD (FROM THE AMERICAN GASTRO ASSOCIATION)

Contact us to make an appointment and discuss your concerns.

This Holiday, Relieve Heartburn and Acid Reflux Before They Start

Are you looking forward to a heartwarming holiday season, but dread the heart-burning effects of holiday food? According to recent statistics, 20% of Americans have heartburn or acid reflux at least once per week. While occasional heartburn and acid... 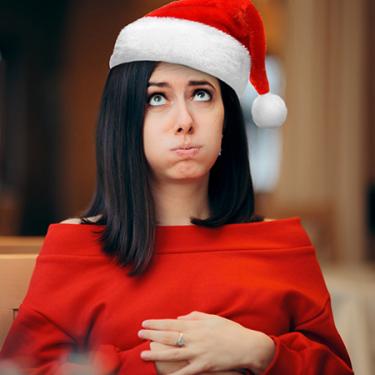 There is much talk about gut health these days, and the term "leaky gut." Good gut health is generally defined as having normal, balanced gut flora, or in other words, having the proper microbial balance in the digestive system. The natural health... 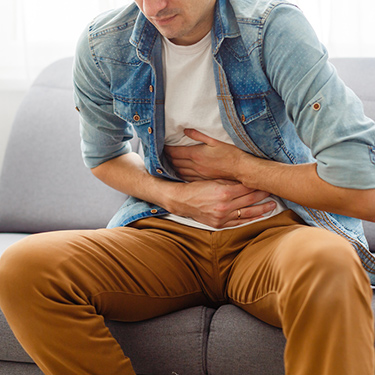 At Risk for Fatty Liver Disease? Ask Your Gastroenterologist.

Did you know that Non-alcoholic fatty liver disease (otherwise known as NAFLD) affects 20% to 30% of the population in the United States? Gastroenterologists tell us millions of people have this disease, without even knowing it, because few symptoms... 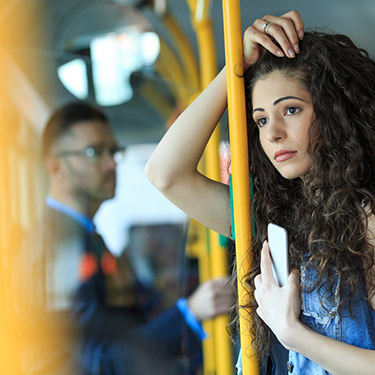